Editorial: There Is Room on the Table for Refugees

According to Thanksgiving tradition, being grateful for what we have is shown by sharing it. 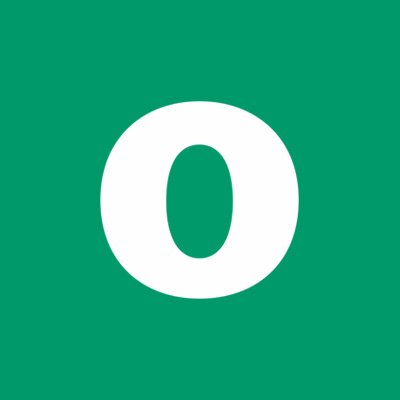 The tradition of Thanksgiving Day comes from a story of generosity towards foreigners, travelers who arrive escaping persecution – of a religious kind in the case of the first settlers, – with whom native people shared bread. The table has continued to grow with time, and with the arrival of immigrants from all over the world. This is not the time to close the door; we still have room to welcome a modest number of Syrian refugees.

The United States was built by immigrants through their strength and labor. However, the country also has a history of initially rejecting immigrants who spoke languages other than English or had a different ethnicity or religion. Excessive fear led to the creation of concentration camps for American people of Japanese descent during World War II, and to refuse to shelter Jewish families docked in New York, forcing them back into Nazi Germany to be killed.

Let’s not repeat this part of the story with these refugees. People are fearful after the Paris events and from the incendiary discourse of politicians who take advantage of the generalized anxiety. To achieve this, these politicians exaggerate facts, as when they say that the White House wants to bring in 100,000 refugees when the President has only spoken of 10,000. They also distrust the admittance process – detailed enough to take at least two years, – which they deem incapable of stopping a terrorist.

Figures matter in this case. The number of refugees the government is planning to take in is very small compared to the hundreds of thousands who are being accepted into Europe and to the millions of displaced people who have moved to Jordan and Turkey due to the chaos reigning in Syria. The U.S. has a humanitarian duty to participate in this rescue endeavor, as well as a responsibility over the crisis they unleashed when they invaded Iraq and left it in a state in which the conditions were ideal for ISIS to grow and strengthen, fed by Sunni discontent.

Enough of saying we are “compassionate, BUT…” Most refugees are families. Terrorists wanting to attack will not wait two years to see if they are accepted into the country.

According to Thanksgiving tradition, being grateful for what we have is shown by sharing it. Let’s not turn our backs on Syrian refugees.